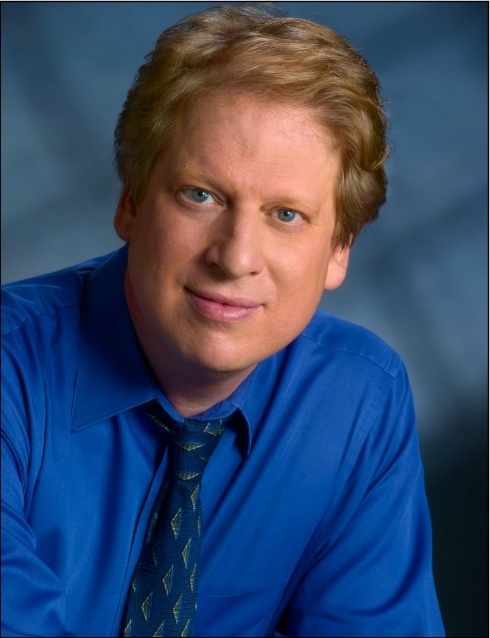 Paul Bloom, a professor of psychology and linguistics at Yale, argues that his research work with babies show that the universal themes of human nature are not learned, rather they are part of human nature.

He says: “But the universal themes of religion are not learned. They emerge as accidental by-products of our mental systems. They are part of human nature.”

He believes that these universal themes of religion became part of our nature as an accident of evolution.

He further says: “It’s not surprising, then, that nascent creationist views are found in young children. Four-year-olds insist that everything has a purpose, including lions (“to go in the zoo”) and clouds (“for raining”). When asked to explain why a bunch of rocks are pointy, adults prefer a physical explanation, while children choose a functional one, such as “so that animals could scratch on them when they get itchy.” And when asked about the origin of animals and people, children tend to prefer explanations that involve an intentional creator, even if the adults raising them do not. Creationism—and belief in God—is bred in the bone.”

He summarizes the article with these words: “Despite the vast number of religions, nearly everyone in the world believes in the same things: the existence of a soul, an afterlife, miracles, and the divine creation of the universe. Recently psychologists doing research on the minds of infants have discovered two related facts that may account for this phenomenon. One: human beings come into the world with a predisposition to believe in supernatural phenomena. And two: this predisposition is an incidental by-product of cognitive functioning gone awry.”